Endomorphium Design, when employed via sound, touch, or conversation, follows a prompt, interact, and feedback pattern.

Every interaction with the system has something to start, or prompt, it, whether that is a user saying the wake word for a virtual assistant, a website informing a user about a promotion, or a text message appearing on your phone. Afterwards the prompt the user can interact: request the virtual assistant to perform an action, the user accepting or declining the promotion, or replying to the text on your phone. Our system provides feedback to the user too: the virtual assistant acknowledging the action was performed, the website stating its respect for the user's choices, or showing an explicit "Sent" message to the user.

A successful conversation, even between people, can be considered part of this flow. This makes an interaction with a computer feel more relatable to the user, helping them to feel more comfortable while using the device and interfacing with your system.

In the prompt-interact-feedback cycle, a prompt is always the first part in the conversation. It can be initiated by the user to prepare for the interaction, or by a device preparing to receive user interaction.

Later in the cycle, it is used by the device only as the way to keep the conversation going.

Interactions are the most common part of a conversation. They give the user an opportunity to contribute to the conversation, and have a say in what they are using. 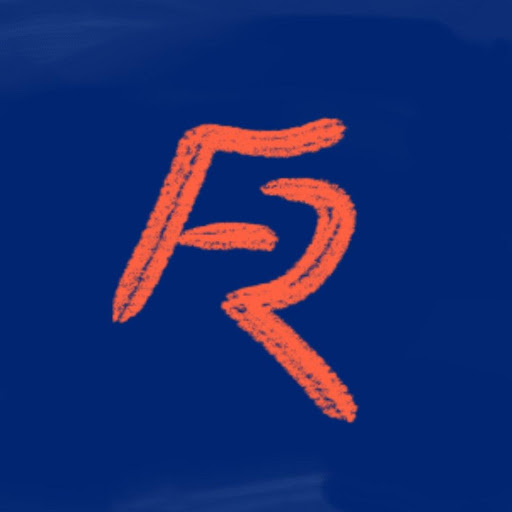